WASHINGTON TOWNSHIP, NJ (Warren County) – A man was airlifted to the hospital Thursday morning after he was run over by truck in Washington Township, police said.

According to police, on May 7, at around 11:34 a.m., township police responded to a residence in the 100 block of Hartman’s Corner Road for a report of a man who had been run over by a truck, police said.

The 74-year-old man from Washington, NJ had injuries to his right arm and shoulder, police said.

The man was treated at the scene by the Washington Emergency Squad and Hunterdon Paramedics before being airlifted to Morristown Medical Center by Atlantic Air-1. His current condition is unknown.

NJ man sentenced to prison in connection with 2018 carjacking in Denville Twp. 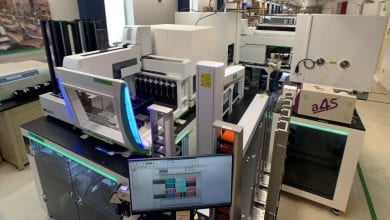