On the evening of Feb. 6, a vehicle was left idling in a local business’s parking lot while the owner was completing an errand. The vehicle was then entered by an individual, later identified as Blaise Wiget, 32, of Succasunna who proceeded to take the vehicle without the owner’s knowledge or consent, and left the area, police said.

Police were then notified that the vehicle had been recovered along Interstate 80 East in Rockaway Township, following a motor vehicle accident in which the operator had fled the scene on foot, police said.

A short time later, Wiget was taken into custody by the Rockaway Police Department for an attempted motor vehicle theft near the accident scene in their jurisdiction, police said.

Wiget was charged on Feb. 9 for numerous offenses related to vehicle theft, narcotics possession, and burglary. He was served with the warrant in the Morris County Correctional Facility, where he is currently lodged pending an appearance in Superior Court, police said. 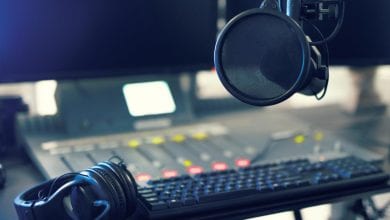