On Sept. 21, at around 11:46 a.m., township police responded to a Long Valley residence for a report of a home owner who brandished a rifle after engaging in a verbal argument with tow truck operators, police said.

Upon arrival, officers secured the scene and acquired possession of the rifle. A subsequent investigation and witness statements led to the arrest of 58-year-old Salvatore Carfaro, police said.

Carfaro was charged with possession of a weapon for an unlawful purpose, aggravated assault with a firearm and terroristic threats. He was lodged in the Morris County Correctional Facility pending a court appearance, police said.

Handgun and marijuana found during traffic stop in Jefferson Twp. 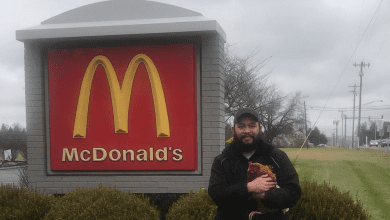