On Feb. 19, at around 8:16 p.m., Washington Township police patrol responded to Sal’s Pizza, located at 1 West Washington Avenue, in Washington Borough for a disorderly patron who was harassing an employee, police said.

Upon the officer’s arrival and subsequent investigation, Richard Iannone, 56, of Washington was located and arrested without incident, police said.

Iannone was charged with harassment, disorderly conduct and a local ordinance of maintaining a nuisance. He was released pending a court appearance, police said. 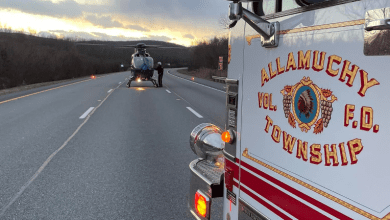 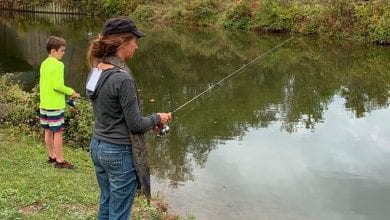 Free fishing day in New Jersey is this Saturday