On June 22, at around 5:44 p.m., township police responded to the Mountain Valley Fine Wine & Liquors, located at 287 Route 31 South, in Washington Township for an intoxicated male who had taken a $4.27 bottle of My Blueberry Nightmare when the staff refused to serve him, police said.

Alexander Price, 27, had fled the scene prior to patrol’s arrival but he was located a short time later, police said.

Price was subsequently arrested and charged with shoplifting. He was released pending a mandatory court appearance, police said. 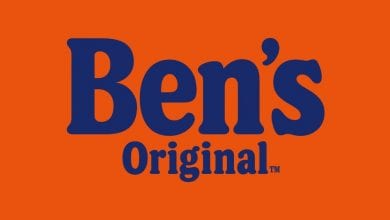 Local Organizations, Jack and Jill and CASA SHaW, Join Forces to Supply Children in Need with School Supplies and More 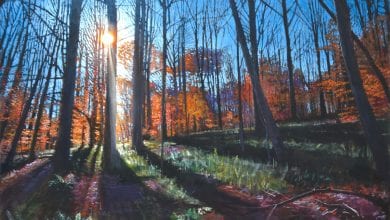 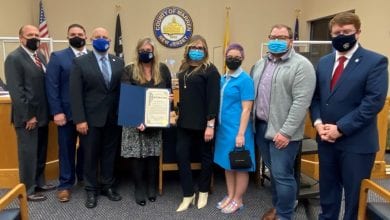