WASHINGTON BOROUGH, NJ (Warren County) –  A four-week long investigation into the alleged distribution of drugs in Washington Borough has led to the arrest of an Warren County woman, according to the Warren County Prosecutor’s Office. 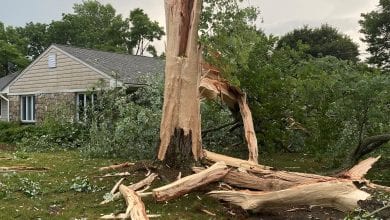