The officer arrived at the store and the officer was advised the suspect had already left the store. Upon further investigation, it was determined that approximately $2,000 worth of merchandise was taken from the store without payment, police said.

Surrounding agencies were notified with a description of the suspect and the suspect’s vehicle. Then at 7:30 p.m., New Jersey State Police located the suspect, the vehicle and the merchandise reported stolen, police said.

The suspect, who was identified as Mateo Ariastoro, 23, of Queens, NY, was arrested and charged with shoplifting. He was released pending a court appearance. 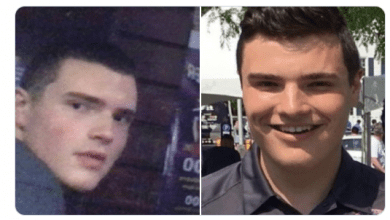