LOPATCONG TOWNSHIP, NJ (Warren County) – A Somerset County man is a facing charge after he allegedly struggled with officers after he lunged towards them with an uncapped hypodermic needle.

At around 6:52 p.m., on Aug. 20, Lopatcong police responded to Overlook Drive to check on the welfare of a man, police said.

Upon arrival, the officers were met by Anthony Cirlincione of Hillsborough who allegedly was impaired at the time of the incident and immediately became aggressive with officers on scene, police said.

Cirlincione lunged toward the officers with an uncapped hypodermic needle and after a brief struggle, he was taken into custody. He was then transported to the hospital to be evaluated, police said.

Cirlincione was charged with two counts of aggravated assault against a law enforcement officer and resisting arrest.

Once released from the hospital, Cirlincione was lodged in the Warren County Jail pending a court appearance. 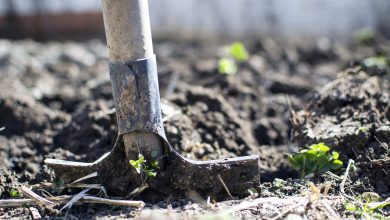 Route 57 traffic to be shifted overnight onto newly built portion of Bridge over Hances Brook in Mansfield Twp.