MANSFIELD TOWNSHIP, NJ (Warren County) – A Morris County man was arrested after he allegedly grabbed a boy’s butt while he was inside a Kohl’s restroom in Mansfield Township, police said.

According to police, a 15-year-old boy reported that he was in the restroom when he was approached from behind by an adult male. The man then allegedly grabbed the boy’s buttocks and smiled at him before entering a stall.

The boy then reported the incident to his mother who immediately called police.

After a police investigation, Benjamin Vanvalen, 21, of Long Valley was arrested at his residence on Oct. 24. He was charged with fourth-degree criminal sexual contact and third-degree endangering the welfare of a juvenile, police said.

Vanvalen was lodged in the Warren County Correctional Facility pending a court appearance. 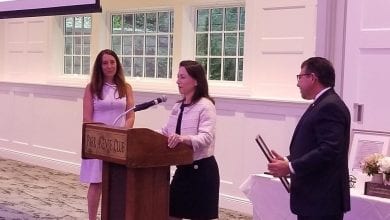