Then on April 12, a 61-year-old Alpha Borough man was  arrested and charged with theft of movable property. He was released pending a court appearance, police said. 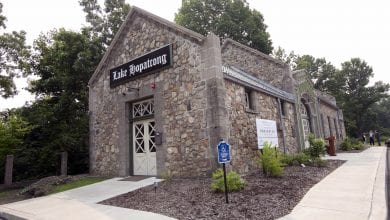 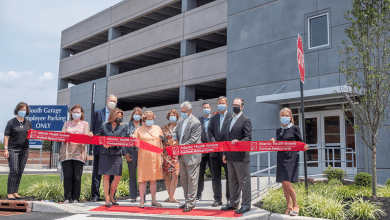