On June 20, at 8:42 p.m., police responded to Hoffman Road for a report of a vehicle that had driven into the woods. The reporting person advised that the male driver appeared intoxicated and was trying to leave the scene, police said.

The first officer arrived on scene and observed the vehicle in a ditch with the driver attempting to accelerate out with smoke coming from the engine compartment and the fire department was requested to respond, police said.

The 25-year-old man, whose name was not released, from Mansfield Township was visibly intoxicated. He was unable to perform field sobriety tests and was arrested, police said.

He was charged with DWI, reckless driving, careless driving, failure to keep right, failure to report an accident, open containers and failure to produce a valid insurance card. He was later released to a responsible adult pending a court appearance, police said. 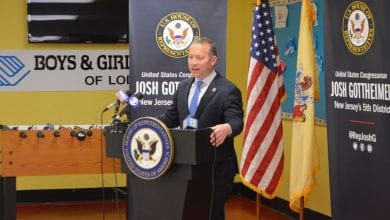