According to police, Oscar Ramirez-Cuevas was travelling on Route 46 west in the left lane when he struck a vehicle stopped on the highway waiting to turn into the 7-11 parking lot. While the officer was speaking to Ramirez-Cuevas, the officer immediately detected an odor of alcohol on his breath and obvious signs of impairment.

Ramirez-Cuevas performed standardized field sobriety tests and upon completion of the investigation, he was arrested and transported to headquarters for processing where he submitted to chemical breath testing, police said.

Ramirez-Cuevas was charged with DWI, reckless driving and following too closely. He was released to a sober driver pending a court appearance. 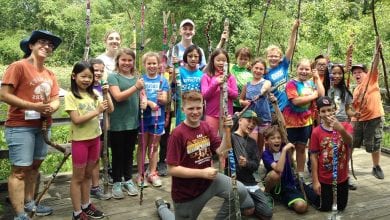