HOPE TOWNSHIP, NJ (Warren County) – A New York man who claimed he was a victim of an armed robbery in Hope Township Wednesday evening was arrested for making a false police report, according to New Jersey State Police spokesperson Alejandro Goez.

The New Jersey State Police received a call at 5:48 p.m. Wednesday of a report of an armed robbery at the Dunkin Donuts, 484 Hope Blairstown Road, Goez said.

Through a police investigation, it was determined that John Visintin, 22, of East Elmhurst, NY, who was a customer, falsely reported the armed robbery, Goez said.

Visintin was charged with falsely reporting a crime to law enforcement and was lodged in the Warren County Correctional Facility, Goez said. 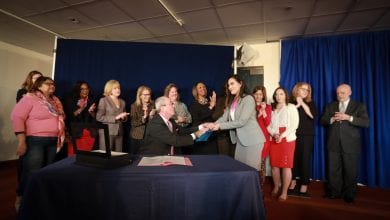 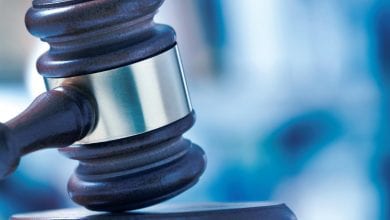