BLAIRSTOWN TOWNSHIP, NJ (Warren County) –  Blairstown police arrested a man for allegedly impersonating an officer after he pulled over another vehicle.

On Oct. 1, Blairstown Police Department was contacted by an adult victim who advised he was pulled over and he believed the person to not be a police officer. The victim further stated he was traveling in the area of Vail Road when a dark colored sedan activated police style lights and sirens passed him over the double yellow lines and then abruptly maneuvered his vehicle in front of his forcing him to stop, police said.

A man then exited his vehicle and approached the driver side window and demanded he turn off his vehicle. He identified himself as a “Police Detective” and accused the victim of driving recklessly and almost hitting his wife and kids on Knowlton Road. He then threatened to beat the victim from “stem to stern,” police said.

The man’s identity is not being released until police determine if there are more victims. If you believe you were a victim, you’re urged to contact the Blairstown Township Police Department at 908-362-8266. 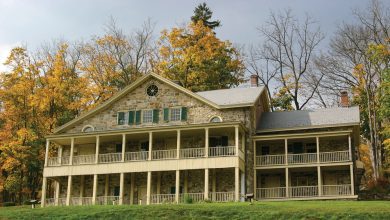 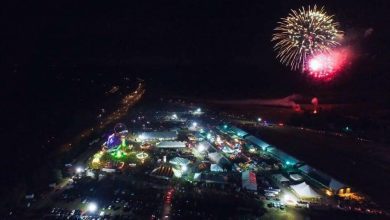 Hunterdon County 4-H and Agricultural Fair to start on Aug. 24 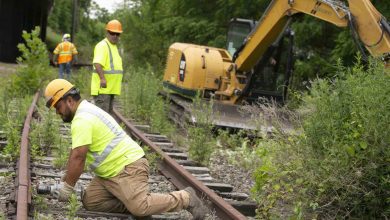