On October 27, at around 8:45 a.m., police responded to the Hackettstown Senior Housing apartment building, located at 681 Willow Grove Street, in reference to a male trespassing, police said.

Upon arrival, the officers observed the male, who was identified as Brian Hogarth, 43, of Manhattan, NY, on the property. Hogarth was advised that he wasn’t allowed on the property and he then left the premise, police said.

The officers then observed Hogarth enter the property and walked to the rear parking lot, police said.

Hogarth was charged with criminal trespass and released pending a court appearance. 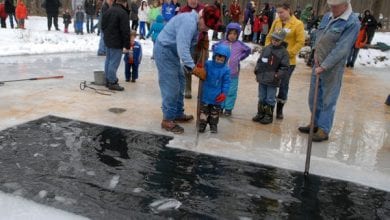 Driver charged with DWI after bridge crash in Hackettstown