PHILLIPSBURG, NJ (Warren County) –  An eight-week long investigation into the alleged distribution of CDS in the Phillipsburg area has led to the arrest of a 36-year-old Phillipsburg man, according to Warren County Prosecutor James Pfeiffer. 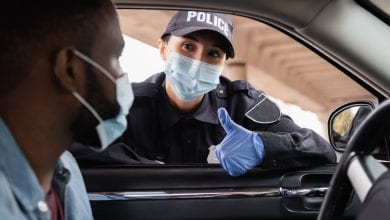