On August 6, at around 8:48 a.m., an observed a man, who was later identified as Joshua C. Lippincott, walking on Route 523 north near Dreahook Road. He was shoeless and had several abrasions to his knees, police said.

Lippincott was arrested for the warrants and lodged in the Warren County jail, police said. 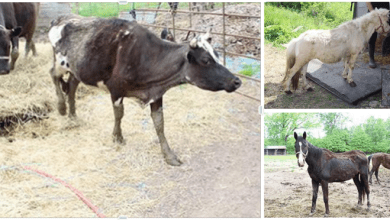