On January 27, at around 12:09 p.m., police responded to Walgreens for a report of a shoplifting. Upon arrival, officers observed Marco Sandoval, 29, of Flemington who had previously been banned from Walgreens for a prior shoplifting, police said.

Sandoval had attempted to conceal children’s pain & fever cough syrup valued at $4.99 and a can of Campbell’s with rice valued at $2.29 in a plastic bag, police said.

Sandoval was subsequently arrested and charged with shoplifting and defiant trespass. Prior to being released, he was advised again not to return to the store, police said. 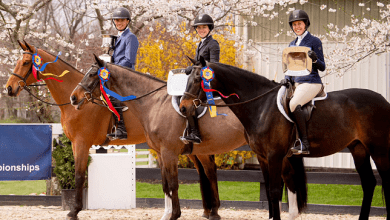