On Thursday, April 15, at around 5:17 p.m., borough police responded to Hunter Hills Apartments for a man threatening two other men with a knife, police said.

During the investigation, it was determined that Julio Chagolla-Velasco threatened and chased two men around the complex with a knife. Chagolla-Velasco was taken into custody without incident and a knife was recovered at the scene, police said.

Chagolla-Velasco has since been released following a bail hearing with a pending court date, police said. 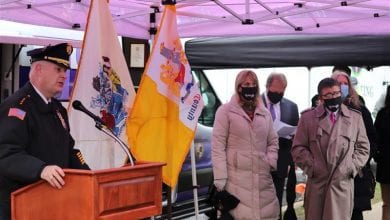