On April 18, at around 5:13 p.m., police responded to the 60 block of East Washington Avenue in Washington Borough for the report of water being dumped on people from a second-story window, police said.

Upon the officer’s arrival and subsequent investigation, a 19-year-old Washington man was charged with a local ordinance of maintaining a nuisance for dumping water on a neighbor, police said.

He was then released pending  court appearance, police said. 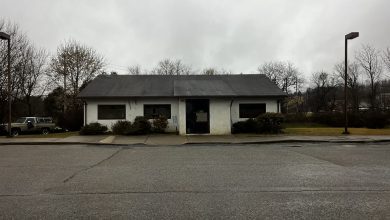 Tony’s Luncheonette in Mansfield Twp. closes its doors after 43 years in business 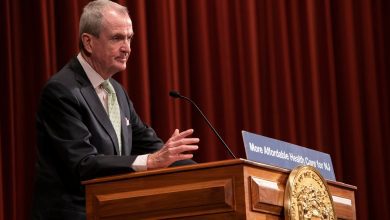