On March 30, at around 7:10 p.m., officers responded to a residence located on Rock Road to perform a welfare check into a report of a suicidal man, Knapp said.

It is alleged that while the officers were on scene, O’Connor fired a shotgun at or in their direction. The subsequent investigation revealed additional weapons, including an assault firearm and large capacity ammunition magazines, as well as a suspected controlled dangerous substance, were found within his residence, Knapp said.

No shots were fired by the Washington Township Police Department officers, Knapp said.

O’Connor remains in custody and is pending a first appearance in court, Knapp said.

If anyone has any information related to this investigation, you are encouraged to call the Major Crimes Unit of the Morris County Prosecutor’s Office at 973-285-6200, or the Washington Township Police Department at 908-876-8300. 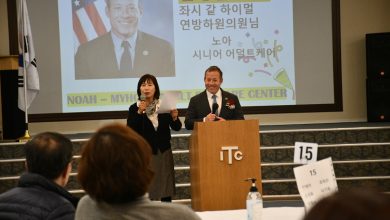 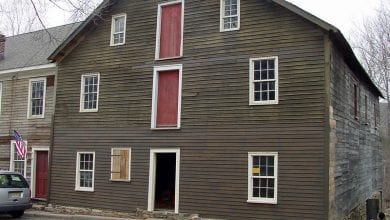 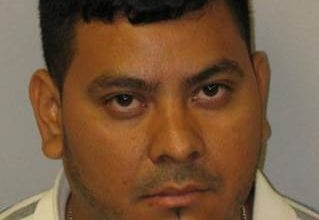