HANOVER TOWNSHIP, NJ (Morris County) –  A Morris County man has been charged after he allegedly robbed and assaulted a man last month at the Lukoil gas station in Hanover Township, police said.

On September 26, officers responded to the Lukoil on Route 10 for an assault in progress. Upon arrival, officers spoke with the victim who stated he was punched several times, police said.

After a brief investigation, Joseph Thomas, 23, of Cedar Knolls was arrested and charged with robbery, simple assault and theft. He was released pending a court appearance, police said. 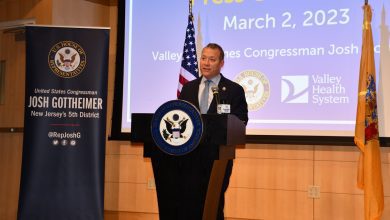