On Sept. 3, Officers were contacted by Warren County Land Preservation stating that one of their trail cameras were recently stolen from the Morris Canal. Officers made contact with the suspect 54-year-old Edward Ceglowski and he allegedly admitted to taking the camera, police said.

Ceglowski was charged with theft and criminal mischief. He was released pending a court appearance, police said. 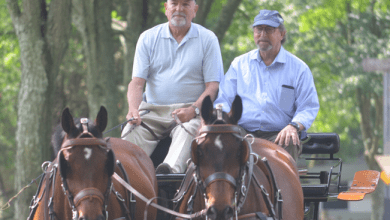 NJ Department of Agriculture celebrates Month of the Horse