MOUNT OLIVE TOWNSHIP, NJ (Morris County) – A Budd Lake man has been charged in connection with the fatal overdose death of a 19-year-old man who died on September 23, 2021, according to Morris County Prosecutor Robert Carroll.

On September 22, 2021, police responded to the Days Inn located in Mount Olive Township for a report of an unconscious male, Carroll said.

The male victim, later identified as G.B., was transported to the hospital and subsequently pronounced dead on September 23, 2021. The Morris County Medical Examiner’s Office has certified the cause of G.B.’s death as fentanyl toxicity, Carroll said.

Based on a subsequent investigation, John P. Rowe, 30, allegedly distributed fentanyl on September 21, 2021, in Morristown and it’s further alleged that G.B.’s death resulted from his ingestion of the fentanyl distributed by Rowe, Carroll said.

Rowe has been charged with first-degree strict liability for drug-induced death. This statute provides that any person who manufactures, distributes, or dispenses any of a number of controlled dangerous substances is strictly liable for a death that results from the injection, inhalation, or ingestion of that substance, Carroll said.

This first-degree crime is punishable by up to twenty years in New Jersey State Prison and is subject to the eighty-five percent parole ineligibility requirements of the No Early Release Act, Carroll said.

In accordance with the Criminal Justice Reform Act, Rowe has been detained in the Morris County Correctional Facility pending future court proceedings.

“Drug dealers should be on notice that we will not hesitate to charge them with the first degree Strict Liability Drug-Induced Death statute when the facts support the connection between the dealer and the death of their user/victim.  Dealers of deadly Fentanyl should pay special attention as they are dealing lethal substances often to unknowing consumers who may overdose,” Carroll said.

If anyone has any information related to this investigation, they are encouraged to call the Major Crimes Unit of the Morris County Prosecutor’s Office at 973-285-6200. 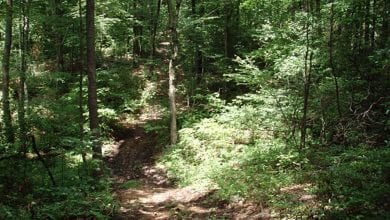 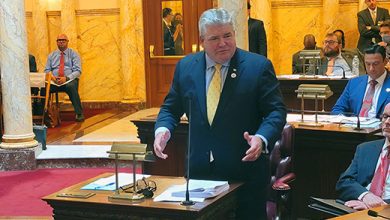