On August 6, 2021, the Morristown police responded to GT Motors for the report of multiple motor vehicles stolen from the automobile dealership. Video surveillance from the area showed multiple individuals entering the business and stealing a total of nine motor vehicles from the car lot, Carroll said.

After additional investigation by the Morristown Police Department Detective Bureau and the Morris County Prosecutor’s Office Intelligence Unit, additional evidence was developed linking Jones to the auto thefts at GT Motors to charge Jones with his involvement in the incident, Carroll said. 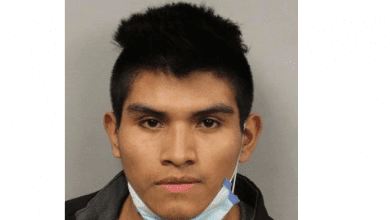