PARSIPPANY-TROY HILLS, NJ (Morris County) – A Morris County man has been charged in connection with a stabbing death of a man in Parsippany-Troy Hills while two young children were in the residence, Morris County Prosecutor Fredric Knapp said Sunday evening.

On June 20, at around 5:50 a.m., police received information regarding a homicide at a residence on Parsippany Road, Knapp said.

A police investigation confirmed that a deceased, 35-year-old male’s body was located inside the residence and the deceased man appeared to have multiple stab wounds to the neck and/or torso, Knapp said.

The manner of death has been ruled a homicide and his identity will not be released at this time, Knapp said.

A further investigation revealed that Edilson D. Trejo, 21, of Parsippany, a resident of the apartment, had been engaged in a verbal altercation at the residence with the victim. During this altercation, Trejo allegedly used a knife to stab the victim multiple times in the neck and/or torso, Knapp said.

After the incident, Trejo allegedly took a shower, changed his clothes, and fled the apartment. It’s further alleged that there were two children under the age of 10 in the residence at the time of the incident, Knapp said.

Trejo was apprehended by Parsippany-Troy Hills Police shortly after the initial report to law enforcement. 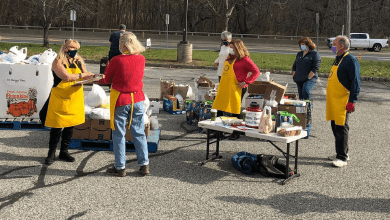 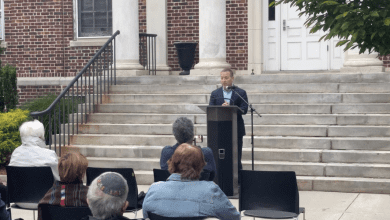