“At the time, what was perceived to be an isolated incident, became a very lengthy and thorough investigation by the Jefferson Twp. Police Department’s Detective Bureau and Patrol Division,” Bush said.

At the end of the investigation, police documented 31 incidents in which graffiti was spray painted on several businesses, road signs, roadways, and private property were found, including the marquee sign in front of the Jefferson Twp. High School, Bush said.

Authorities were able to develop enough probable cause to charge Shjon Peterson with 31 counts of criminal mischief. He was then released pending a court appearance, Bush said.

Anyone with information regarding this case is asked to contact Jefferson Township Police Detective Sergeant James Stokes at 973-208-6152. 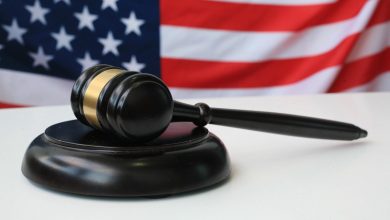 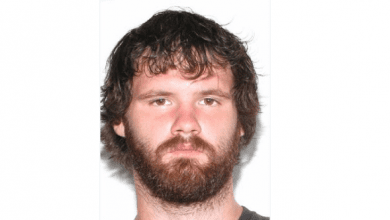 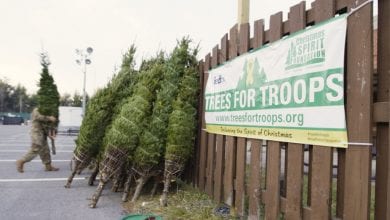