MANSFIELD TOWNSHIP, NJ (Warren County) -A Warren County man has been arrested in connection with fraudulent use of a credit card in Mansfield Township.

On December 17, 2020, a victim reported he had lost a credit card and someone had used it to purchase items at the Home Depot totaling $2,421.10, police said.

A Mansfield Township Detective was able to identify the man depicted in surveillance videos, police said.

On May 6, 2021, a 34-year-old Mansfield Township man, whose name was not released, was arrested on three counts of credit card fraud. He was released pending a court appearance, police said. 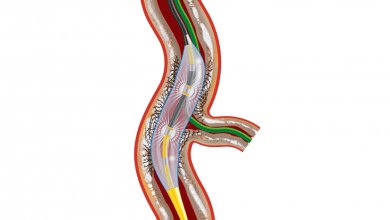 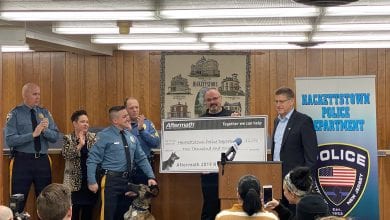