HACKETTSTOWN, NJ (Warren County) – A Warren County man was charged after allegedly being disorderly at Hackettstown Medical Center Tuesday afternoon, according to police.

On October 11, at around 12:35 p.m., police responded to Hackettstown Medical Center, located at 651 Willow Grove Street, for a report of a male assaulting a hospital security guard, police said.

Through a police investigation, it was determined that Gary J. Maguire, 50, of Washington Borough was acting disorderly after refusing repeated commands from hospital security to leave the premises, police said. 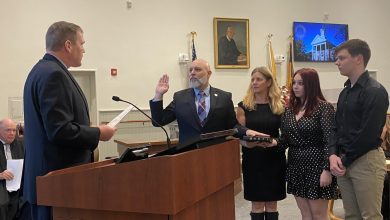 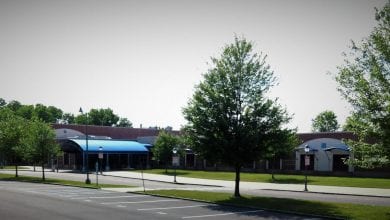