MANSFIELD TOWNSHIP, NJ (Warren County) – A report of an erratic driver led to the arrest of a Warren County man for allegedly driving under the influence of heroin.

On Sept. 14, at 4:48 p.m., township officers were advised of a vehicle reportedly driving all over the road that almost struck oncoming traffic and had struck a guardrail. An officer located and stopped the vehicle, police said.

The driver, who was identified as Rocco Sarni, 57, of Washington, was determined to be under the influence and was arrested, police said. 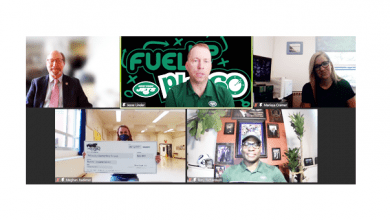 One new case of COVID-19 identified in Sussex County