INDEPENDENCE TOWNSHIP, NJ (Warren County) – A man was charged with driving under the influence after a motor vehicle crash that resulted in injuries in Independence Township last year, police said Wednesday.

On November 23, officers responded to Ridge Road for a report of a motor vehicle accident with injuries, police said.

On location, officers located the driver, who was identified as Scott Ward, 33, of Hackettstown, and was suspected to be intoxicated after the odor of alcohol was detected, police said.

Ward was charged with driving under the influence, police said. 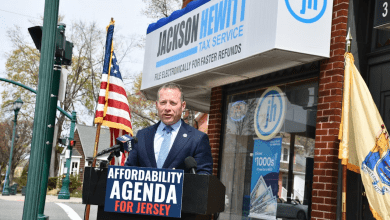 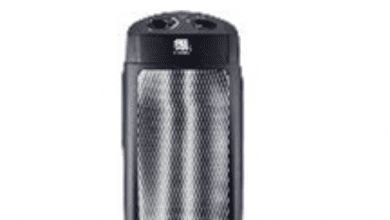