SPARTA TOWNSHIP, NJ (Sussex County) – A Morris County man is facing several charges including driving while intoxicated after he allegedly drove through a stop sign and accelerated to 90 mph in Sparta Township.

Carlos Acacio-Ruge, 36, of Wharton was charged with DWI, fail to stop at stop sign, careless driving and speeding.

On Sept. 28 at around 10:30 p.m., a township observed a white Chevrolet pickup drive through the stop sign at the bottom of the Route 517 ramp. The vehicle then continued south on Route 15 and accelerated up to 90 mph, police said.

The officer activated his emergency lights and stopped Acacio-Ruge’s vehicle. He allegedly conceded that he knew he was speeding and had a beer at a friend’s house, police said.

Acacio-Ruge performed field sobriety tests and was then arrested for DWI, police said.

Acacio-Ruge was released pending a court appearance and released to a sober adult. His vehicle was also impounded for a mandatory 12 hours, police said. 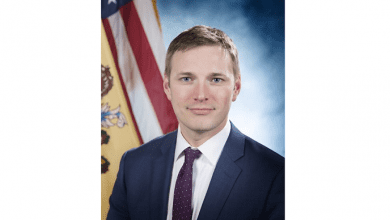 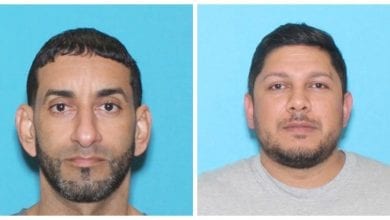