INDEPENDENCE TOWNSHIP, NJ (Warren County) – A Hackettstown man was charged with driving while intoxicated after an alleged hit-and-run last month in Independence Township, according to police.

On May 5, township officers responded to Alphano Road for a hit-and-run and the victim described the vehicle as a red Dodge pickup, police said.

The officers received the vehicle’s registration and located the pickup at the owner’s residence. The driver, Michael Virgil, 25, was found to be intoxicated after a series of field sobriety tests, police said.

Virgil allegedly admitted to driving the vehicle and was arrested. He was charged and released to a responsible person, police said. 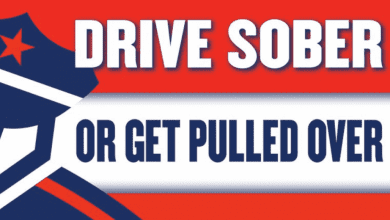 “Drive Sober or Get Pulled Over” campaign starts Friday