BYRAM TOWNSHIP, NJ (Sussex County) – A man was charged with driving while intoxicated after his car overturned last month in Byram Township.

On May 23, township police responded to a motor vehicle accident involving a possible intoxicated driver on Amity Road. When police arrived, the officer observed an overturned vehicle, police said.

The officer spoke to the driver of the vehicle, who was identified as Daniel J. Purdon, and he appeared to be intoxicated, police said.

Purdon was charged with driving while intoxicated, failure to keep right, failure to maintain lane and use of cell phone while driving. He was released pending a mandatory court appearance.

Washington Vehicle Center to be closed on Feb. 27 and March 6 due to a Saturday-only employee testing positive for COVID-19 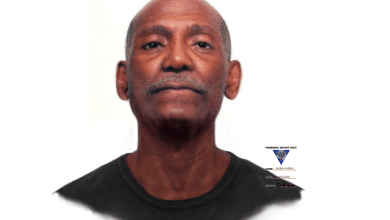