MOUNT OLIVE TOWNSHIP, NJ (Morris County) – A man was arrested on a driving while intoxicated charge Saturday morning following a crash in Mount Olive Township, according to police.

On April 2, at around 9:53 a.m., an officer responded to Lamerson Circle in the Budd Lake section of the township for a report of a motor vehicle accident, police said.

During the accident investigation, the officer made contact with the driver, who was identified as Vladimir N. Nikiforouk, 54, of Budd Lake, and he immediately showed signs of impairment due to alcohol and/or drugs, police said.

Due to Nikiforouk’s intoxicated state, he was unable to perform standard field sobriety tests and was arrested, police said.

Nikiforouk was charged with DWI, reckless driving, failure to maintain lane, and failure to exhibit documents. He was later transported to the hospital, pending a court appearance, police said. 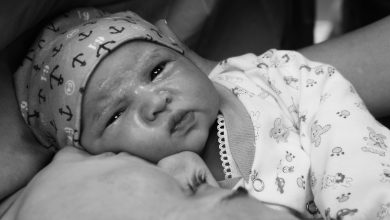 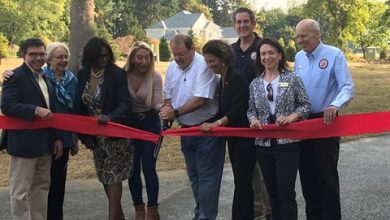