The crash happened on November 7, at around 1:07 a.m., on Route 22 eastbound near Sycamore Landing in Lopatcong Township, police said.

When officers arrived on scene, police located a 2011 Volkswagen GTI off the roadway and into a wooded area. The driver, who was identified as Juan D. Bustamante-Patino, of Lopatcong township, was uninjured, police said.

While investigating the crash, officers on the scene detected a strong odor of an alcoholic beverage emanating from Bustamante-Patino’s breath. He later failed several field sobriety tests and was subsequently taken into custody for driving while intoxicated, police said.

Bustamante-Patino later provided breath samples and was found to have a .16% BAC, twice the legal limit in the State of New Jersey, police said.

Bustamante-Patino was issued traffic summonses for driving while intoxicated and reckless driving. He was released to a friend pending a court appearance, police said. 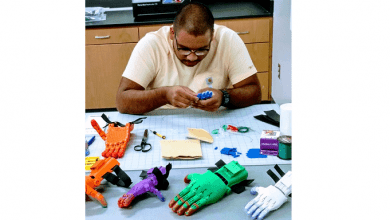 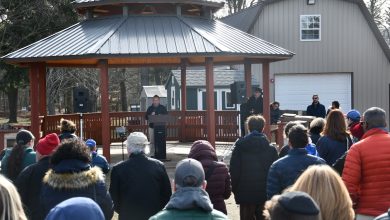