BYRAM TOWNSHIP, NJ (Sussex County) – A man is facing several charges including driving while intoxicated and having an open container of alcohol in a motor vehicle in Byram Township, according to police.

On Nov. 27, an officers observed a vehicle traveling on Route 206 that failed to keep right and failed to maintain its lane. The officer stopped the vehicle and while speaking to the driver, who was identified as Steven P. Mazure of Washington, the officer felt he may be intoxicated, police said.

Mazure performed several field sobriety tests, which he failed. He was then arrested and transported to the police station where he consented to and failed two breath tests, police said. 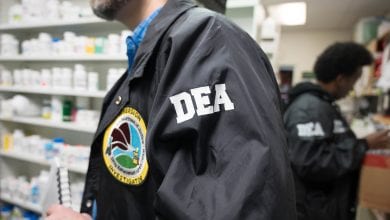