BYRAM TOWNSHIP, NJ (Sussex County) – A Sussex County man is facing a slew of charges including driving while intoxicated and having an open container of alcohol in a motor vehicle in Byram Township.

On June 24, an officer observed a vehicle speeding on Route 206. The officer then stopped the vehicle and while speaking to the driver, who was identified as Kyle A. Ocheski of Green Township, the officer felt he may be intoxicated, police said.

Ocheski performed several field sobriety tests, which he failed. He was arrested and transported to the police station where he failed two breath tests, police said.

Ocheski was released to a family member pending a court appearance. 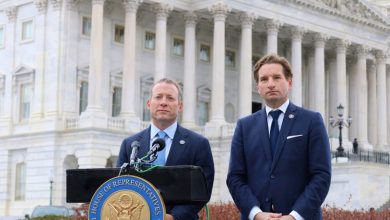 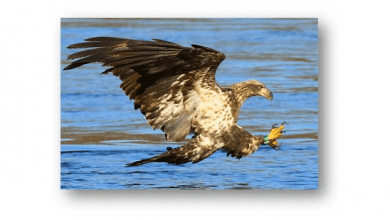 Report: New Jersey among the states with the fewest speeding tickets