On Nov. 29, at 1:35 a.m., a township officer observed a white Mitsubishi travelling south on Route 206 at a high rate of speed, then drove off the roadway onto the grass shoulder, before continuing on Route 206 south, police said.

The officer attempted to stop the vehicle and the driver pulled off the roadway, indicating he was pulling over but then continued on Route 206 south before making abrupt turns onto Flanders Netcong Road and then into Herold’s Landscaping where the driver stopped for the officer, police said.

The officer came in contact with the driver, who was identified as Gianfranco Cristiano, 26, of Englishtown, who immediately appeared to be under the influence of alcohol, police said.

Cristiano was asked to exit the vehicle to perform standardized field sobriety tests and upon completion of the investigation, he was arrested and transported to police headquarters where he submitted to chemical breath testing, police said.

Cristiano was charged with DWI, reckless driving, speeding, failure to maintain a lane, view obstruction, and cracked windshield. He was released to a sober driver pending a court appearance. 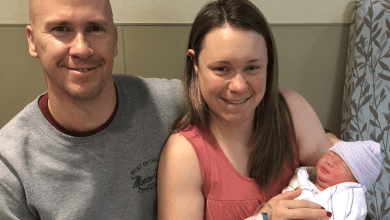