On Feb. 16, a motorist reported to township police an alleged intoxicated driver in the area of Catswamp Road and Ryan Road, police said.

Officers found Joseph Ippolito, 55, of Blairstown Township outside of his vehicle parked on the side of the road, police said.

Ippolito was determined to be intoxicated after a series of field sobriety tests. He was found in his possession multiple knives with knuckles attached, police said.

Ippolito was charged with driving while intoxicated and unlawful possession of weapons. He was released to a responsible person pending a court appearance, police said. 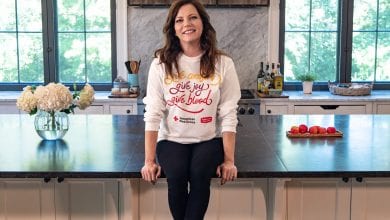 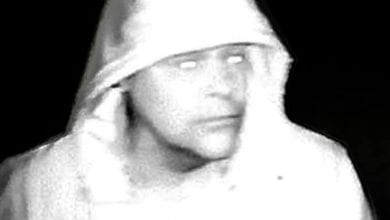