On Oct. 23, at 3:29 p.m., police responded to Walmart for the report of a shoplifting. When the officer arrived, loss prevention explained and described to the officer that a male suspect left the store without paying for several items, police said.

The suspect, who was identified as Richard Linker, 31, had in his possession of 2 stolen pre-paid cell phones and a stolen pocket knife, police said.

Linker was arrested and charged with shoplifting. He was then released pending a court appearance, police said. 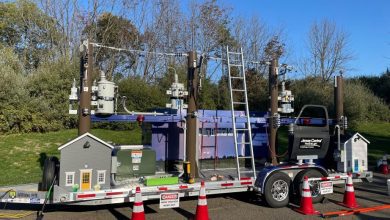