On Nov. 19, at 4:04 p.m., a township officer responded to the Dollar Mart, located at 7 Naughright Road, for the report of suspicious activity, police said.

An employee at the store told the officer that a man had come into the store on three separate occasions and made suggestive comments to her. The employee further stated that the man would sit in his vehicle in the parking lot and wait to enter the store until she was alone inside, police said.

The man had left the store the last time just prior to patrol arrival. A township detective was in the area, and located a vehicle matching the description provided by the employee, police said.

The detective initiated a motor vehicle stop of the vehicle and made contact with the driver, who fit the description of the man, police said.

The man was identified as John Terranova of Mount Arlington and through the course of the investigation, it was determined that he allegedly had been purposefully watching the employee, and had intentionally approached her in the store to speak with her, police said.

Terranova was arrest and charged with stalking. He was released pending a court hearing, police said. 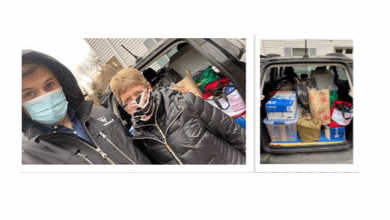 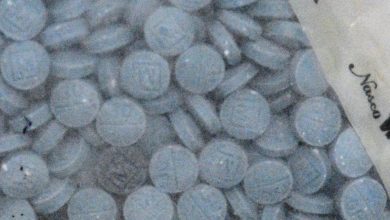