On June 5, township officers received new information regarding the theft of catalytic converters dating back to January 2020. The new evidence provided led to the arrest of Jason Dockray, 41, of Morestown, police said.

Dockray was charged with theft by unlawful Taking and Criminal Mischief (damage to property). He was released pending a court appearance, police said. 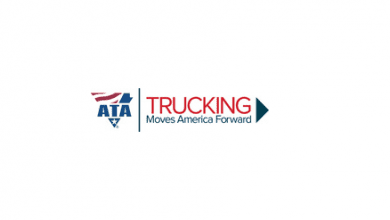