NEWTON, NJ (Sussex County) – An erratic driver in Newton has led police to recover a car that was stolen, police said.

On May 23, at 10:54 a.m., police responded to the area of Spring Street for a report of an erratic driver operating a maroon Chevrolet Silverado pickup truck, police said.

Officers located the vehicle traveling north on Water Street and stopped the vehicle after the driver allegedly failed to maintain his lane of travel. The driver, who was identified as Christopher Rayfield, 48, of Newton, had a suspended driver’s license, police said.

A further investigation revealed that Rayfield had allegedly stolen the vehicle, which was parked and unoccupied, from a local business in town, police said.

Rayfield was charged with third-degree burglary and third-degree theft of moveable property. He was issued motor vehicle summonses for driving while suspended and failure to maintain a lane.

The vehicle was returned to its owner, police said.

NJ Human Services announces availability of up to $20 million in health and safety grants for child care centers, youth camps 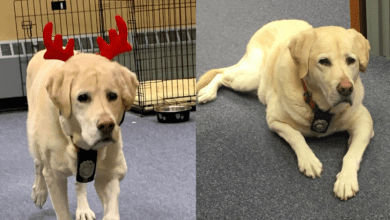