HACKETTSTOWN, NJ (Warren County) – A Pennsylvania man was charged with DWI and unlawful possession of a handgun after a traffic stop Tuesday night in Hackettstown.

On July 6, at around 10:01 p.m., a Washington Township (Morris County) police officer stopped a vehicle in the Budd Lake and Deli II parking lot, located at 333 Mountain Avenue, for a moving violation. Hackettstown police were requested and responded to assist the officer, police said.

When the Hackettstown officer made contact with the driver, who was identified as Jarrett Feldman, 41, of Bath, PA, the officer detected the odor of an alcoholic beverage, police said.

A further investigation revealed that Feldman had in the vehicle’s middle console, a Sig Sauer handgun with the magazine inserted, police said.

Feldman was charged with second-degree unlawful possession of a weapon, driving while intoxicated, and careless driving. He was lodged in the Warren County Correctional Facility pending a court appearance, police said. Stop, Chew, Do: EXTRA Gum debuts new “Chew It Before You Do It” campaign to help get through awkward social moments this holiday 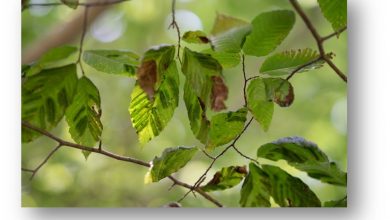