On Tuesday, May 26, at around 4:00 p.m., officers received a report of a possible motor vehicle theft from a residence on Cedar Drive, police said.

At around 5:30 p.m. on May 26, Franklin Borough Police located the vehicle on Blumis Avenue / County Road 639 in Sussex Borough, police said.

The vehicle was impounded and Vantassel was charged with unlawful taking of means of conveyance and released pending a court appearance, police said. 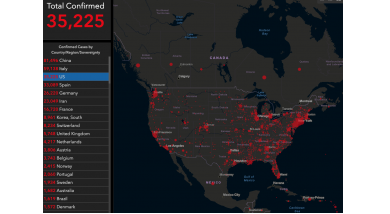 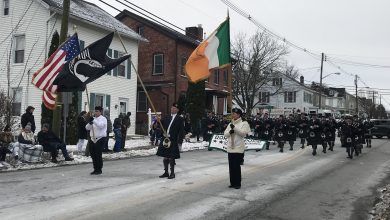 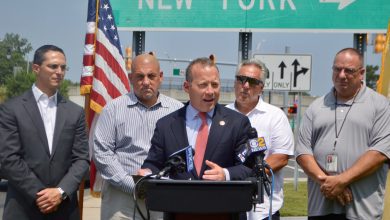