WHITE TOWNSHIP, NJ (Warren County) – A Warren County man has died from injuries he suffered in an ATV crash Sunday afternoon in White Township, according to state police.

According to state police, a 51-year-old White Township man was driving a Polaris ATV when it overturned and he was ejected from the vehicle, state police said.

The man, whose name was not released, was taken to an area hospital and later died from his injuries, state police said. 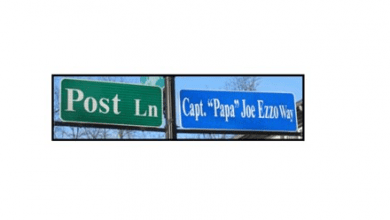 On the street where you live in Morris County, there may be a forgotten story