HACKETTSTOWN, NJ (Warren County) – A Morris County man was charged while attempting to bail out his friend who had been arrested for drunk driving.

On May 24 at 12:18 a.m., an officer initiated a traffic stop with a vehicle on Route 46 for a moving violation, police said.

While the officer was talking to the driver, who was identified as Morgan Doran, 21, of Netcong, NJ; the officer allegedly detected the odor of an alcoholic beverage coming from the vehicle.

Morgan then contacted Sebastian Rehm, 24, of Long Valley, to come pick her up from the police station. When he arrived, the officer went to the lobby of police headquarters to speak with him, police said.

As the officer spoke with Rehm, he allegedly detected the odor of an alcoholic beverage coming from him.

Rehm was charged with driving while intoxicated and reckless driving.

Both were released to a sober driver pending a court appearance. 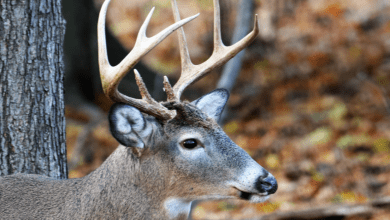 White-tailed deer and COVID-19: What hunters need to know 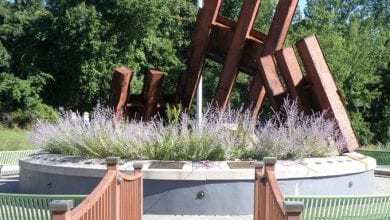