According to police, on Oct. 28, Anthony DeLorenzo, 52, of Parsippany was a victim involved in a motor vehicle accident and then became angry at the other driver who struck him from behind.

DeLorenzo then grabbed the license plate from the other vehicle involved and threw it through the open window of that vehicle striking the driver in her face causing an injury, police said.

DeLorenzo was charged with aggravated assault and released pending a court appearance. 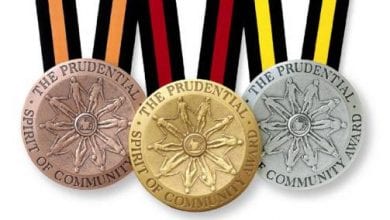 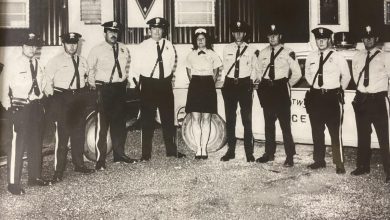