According to police, crack cocaine was located during the search and multiple quantities of suspected Xanax, Clonazepam and Molly was located on the front seat passenger, who was identified as Delano D. Muller, 33, of Brooklyn, NY, police said.

Nunez was issued a traffic summons for fictitious plates, driving while suspended and driving an unregistered vehicle, police said. 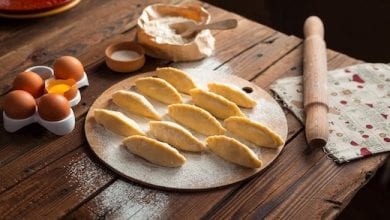 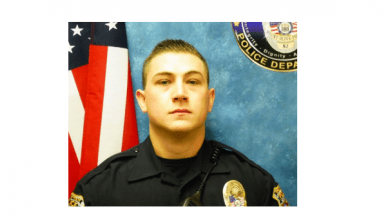 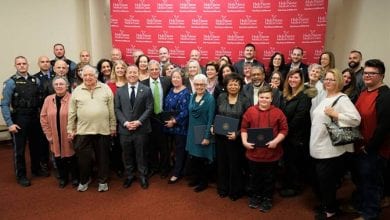 Pa. man sentenced to 33 months in prison for role in drug conspiracy